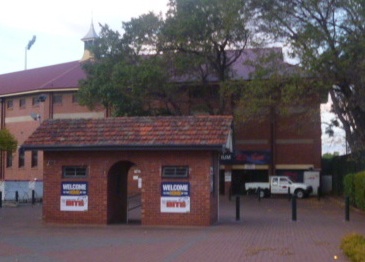 It was Christmas Eve and since I had finished work early I grabbed an old friend and decided to go and explore the suburbs to the east of Adelaide, especially since it had been quite a while since I had ventured down this way (and that there were a number of pubs that I also wished to visit, and catalogue). Being daylight saving (and the middle of summer – well not really, but Christmas is supposed to be on the summer solstice, at least here in Australia) it mean that we were going to have a lot more time, or at least daylight, to be able to explore. Unfortunately there doesn’t happen to be any trains that head out this way (so no train videos unfortunately), but we were able to make most of our way by foot, at least for the most part – we caught a bus to the first pub. … END_OF_DOCUMENT_TOKEN_TO_BE_REPLACED 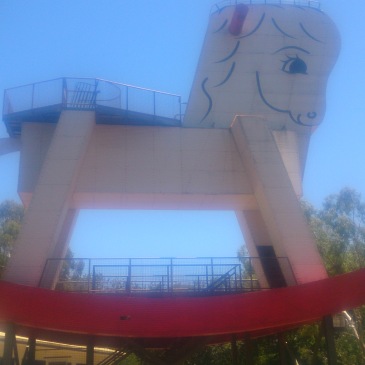 I was going to write about our adventure in the Adelaide Hills, but since I have already written about the Birdwood Motor Museum, I’ll probably stick with Gumeracha (since there actually isn’t all that much in Birdwood other than a motor museum and a pub with an old beer truck hanging from the balcony). Actually, the way I understand it, people probably end up stopping at Gumeracha on their way to the motor museum, namely because you have to pass through Gumeracha to get there. … END_OF_DOCUMENT_TOKEN_TO_BE_REPLACED 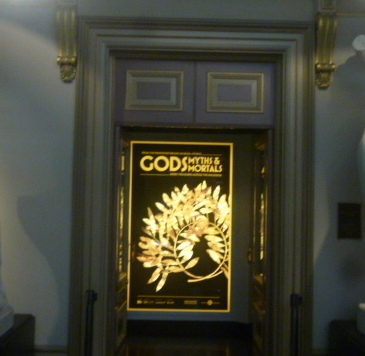 If you know anything about me you will know that I love the Ancient Greek world. In fact my second sojourn overseas was none other than to Greece (it would have been my first, but we decided to have a weekend in Hong Kong just to get my brother used to heading overseas, and to also calm my Dad’s nerves in letting him out of the country). While I could write quite a bit on my adventures in Greece, I might leave that for another time (namely after I manage to get back there, though that won’t be any time soon) because this is actually a story about a little bit of Greece that has come to Melbourne. … END_OF_DOCUMENT_TOKEN_TO_BE_REPLACED