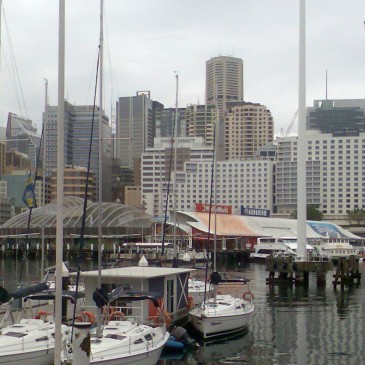 Actually, Darling Harbour was named after Lieutenant-General Ralph Darling, who happened to be one of the governors of New South Wales, Actually, the person who gave the harbour the name happened to be Governor Darling himself, which sort of goes to show what he actually thought of himself (pretty highly I suspect). … END_OF_DOCUMENT_TOKEN_TO_BE_REPLACED