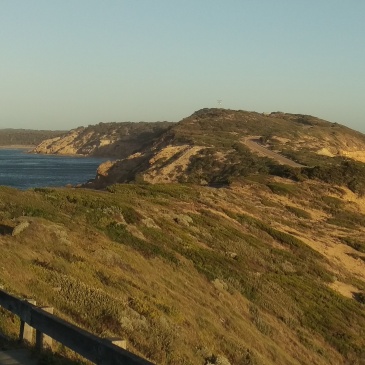 I remember as a kid sitting in the car as we were driving to Melbourne and pouring over the Melbourne Street directory. In particular I remember following the Nepean Hwy all the way from the intersection with Punt Road, along the coast, down to the small town of Portsea. I then became really disappointed that the map cut off there so I couldn’t see how the peninsula that it followed came to an end. … END_OF_DOCUMENT_TOKEN_TO_BE_REPLACED 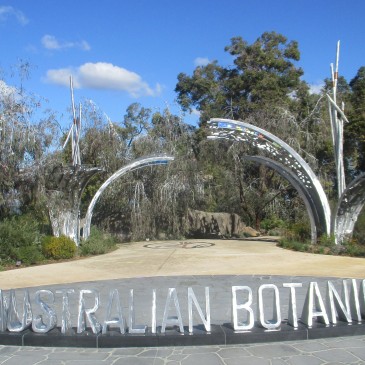 The people of Perth (and in fact Western Australia in general, namely because about 80% of the population happen to live in Perth) are pretty proud of their inner city park. In fact they will regularly remind you that it happens to be the biggest inner city park in the entire world (much bigger than Central Park, which from what I could see is quite bigger than it actually appears). Hyde Park in London is also pretty huge, and bigger if you include St James gardens, however Kings Park, once again, apparently outstrips that. … END_OF_DOCUMENT_TOKEN_TO_BE_REPLACED