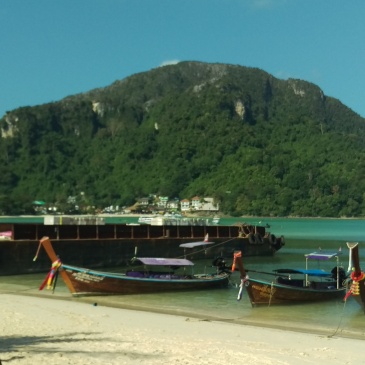 This isn’t the first time that I’ve been to Phi Phi Island, though the last time, back in 2015, I only stayed for a short time. Basically I took a day cruise from Phuket, which took us to Pileh Lagoon, Monkey Beach, and then we jumped onto the island for a spot of lunch where some guys were wandering around with monkeys charging us ฿100 to hold them and have a photo taken. … END_OF_DOCUMENT_TOKEN_TO_BE_REPLACED

So, we started our day really early, namely because there is only one boat out to Rottnest Island a day, at least from Perth (though I believe there may be a couple from Fremantle). The problem was that we walked from our hotel, but we managed to get there just in time, and basically paid through the nose for a ticket. … END_OF_DOCUMENT_TOKEN_TO_BE_REPLACED 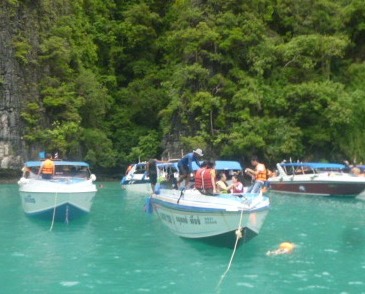 After a relaxing day wandering around Patong Beach (and a couple of not so relaxing nights) it was time to go on my first tour. However I was a little worried, namely because this isn’t Australia where you can take companies to the ACCC if they rip you off by taking your money and vanishing into thin air (not that the ACCC can do all that much when that happens anyway – it is still a case of caveat emptor). So, I went into the lobby of the hotel (after having breakfast) with my laptop and book in my backpack (which was going to be a mistake) to wait for the bus to come and pick me up. After five people coming in calling out ‘James Bond Island’ and one calling out ‘Phi Phi Island’ I was starting to get a little worried. However the driver soon turned up, collected me, and took us off to the Royal Phuket Marina where our tour company, Sea Star, was based. … END_OF_DOCUMENT_TOKEN_TO_BE_REPLACED