I remember a book that my Dad had on the shelf when I was a kid. I’m not entirely sure if it is still there, but if it is it would be on the verge of falling apart. Anyway, the book was about Australia, or more specifically about the natural wonders that you can find scattered across the continent. Anyway, on the cover of this book was a rock that was shaped like a wave, and that rock had been sticking in my mind for quite a while. … END_OF_DOCUMENT_TOKEN_TO_BE_REPLACED 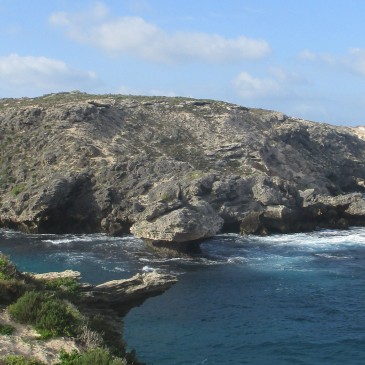 So, we started our day really early, namely because there is only one boat out to Rottnest Island a day, at least from Perth (though I believe there may be a couple from Fremantle). The problem was that we walked from our hotel, but we managed to get there just in time, and basically paid through the nose for a ticket. … END_OF_DOCUMENT_TOKEN_TO_BE_REPLACED

It’s been a while since I’ve blogged about a place in my own country, and though it has been almost a year since I went to Perth, it probably won’t hurt for me to revisit one of the world’s most remote cities, in particular its famous port of Fremantle. … END_OF_DOCUMENT_TOKEN_TO_BE_REPLACED

The people of Perth (and in fact Western Australia in general, namely because about 80% of the population happen to live in Perth) are pretty proud of their inner city park. In fact they will regularly remind you that it happens to be the biggest inner city park in the entire world (much bigger than Central Park, which from what I could see is quite bigger than it actually appears). Hyde Park in London is also pretty huge, and bigger if you include St James gardens, however Kings Park, once again, apparently outstrips that. … END_OF_DOCUMENT_TOKEN_TO_BE_REPLACED 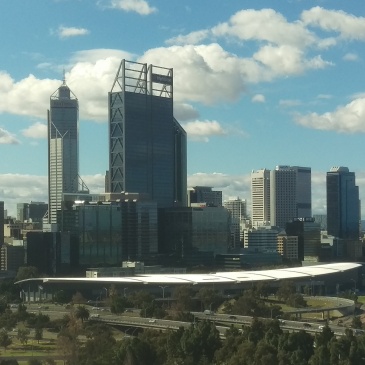 There are certainly places on the Earth that are much, much more remote than Perth, such as the poles of inaccessibility (if you simply want to get away from pretty much everybody, though you will find yourself either floating in the middle of the Pacific Ocean over the legendary home of Cthulu, or in the middle of the Antarctic). As for inhabited locations, there is always Tristan da Cuhna, which is supposed to be the most remote inhabited island in the world. … END_OF_DOCUMENT_TOKEN_TO_BE_REPLACED