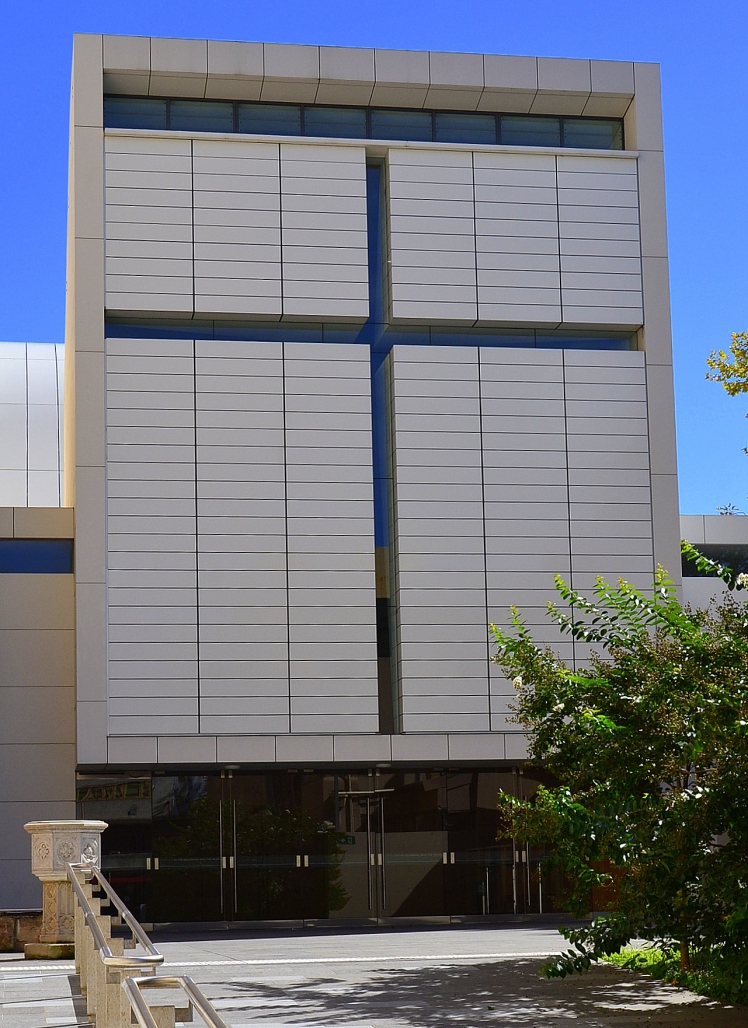 Normally I don’t write blog posts when I am out and about, or at least on holidays. Well, not quite true, but it also depends on whether I want to lug my laptop around with me and sit down at a cafe or a pub and write. However, I am currently lying in my bed (or more precisely sitting up), in a rather dingy hotel because I wanted to write about my experience at a wonderful church the previous night before time starts to drift away. Okay, it wasn’t one where I made heaps of friends, or had a lot of meaningful conversations, but since I do happen to be an introvert, and have also not mastered the art of being able to stand around without having a pang of self-conciousness, I’m generally one that needs to spend quite a bit of time at a church to really start to form friendships (and with my current church, St Judes, that took about six months to a year, but I had also joined a fellowship group on top of that).

St Barnabas actually has quite a history, and even had the rather controversial Arch-bishop of Sydney Peter Jensen as one of the ministers (as well as a number of other names that I recognise, including Rob Forsyth, who was a minister of my parent’s Church when I was a child, and whose son is now the vicar of St Judes, the church that I currently attend). The church was built back in 1858 at a time when inner Sydney was mainly working class (though it is hard to believe that today since the price of property is pretty much out of reach of all but the highest paid), but in 2006 it was completely destroyed by a fire. The story of St Barnabas is one that has filtered around Anglican churches in Australia for quite some time, though arson was not considered to be the cause. However, one time, while I was at another church in Sydney, a friend that I had encountered suggested that I go and check it out because, in his words, ‘it looked like a space ship’.

This is actually the second time I was here, the first time was back in 2015 when I was spending some time exploring the back streets and other parts of Sydney. That time I had been to the morning service, which is geared more towards families and the older generation. The thing that I noticed is that the church is really open. In fact you walk through wide doors straight into the main auditorium. In the lobby there are a number of iPads set up where you enter your name and it prints out a sticker. If you are in the database it will print it out ordinarily, however if you are new or visiting it gives the church a much easier way of finding out who is new. However, I have to admit that I do prefer the more traditional way my congregation does it, and that is we have somebody sitting at the table at the entrance writing down people’s names – in a way it does create a much more personalised welcoming experience. Oh, and you can also grab a coffee on you way in as well from the barrista.

There is also a 4:30 pm service which is basically a mandarin-speaking service. This is  noticable change in the dynamics of Churches since I was young. With the influx of students from China there has developed a keen interest in Christianity amongst them. In fact some churches had literally become overwhelmed with the number of Chinese students pouring through their doors. Some churches thought that by simply employing Asian staff (who, ironically, can’t speak a word of Mandarin), would do the trick, but it has turned out that what they were looking for were people that could engage them in their own language. English is a pig of a language at the best of times, and to people who aren’t European the difficult ratchets up significantly.

That night I had the fortune of being able to celebrate the Lord’s Supper with the church. Most churches that I have been to either have people file to the front and stand in a line in front of the nave, while others hand them out while people are sitting in their seats. However Barny’s did something different, and in my opinion much better. People would get up in groups of eight to ten and approach one of four tables out the front. They would then be each handed a piece of bread which we all took together, and then a glass of grape juice. This, in a way, had a much more intimate, and much more communal, aspect to the tradition than many of the others that I have experienced. 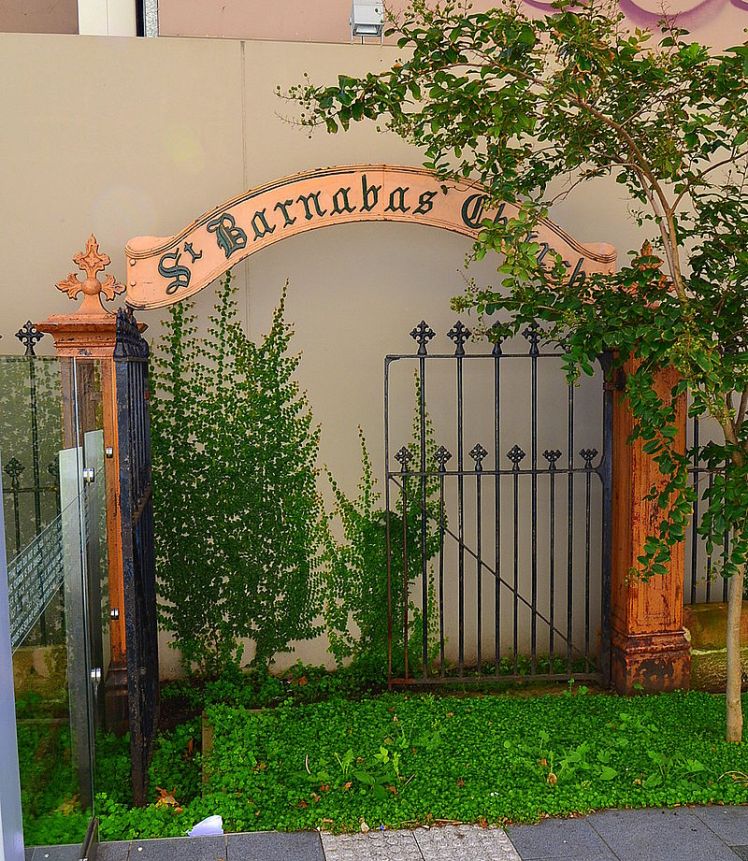 It looks as if this is going to be nowhere near as long as some of my other posts, but then again the ones on the churches that I have visited tend not to be as long (and I note that there are still a couple of churches I have to write about from my trip to Europe, as well as a couple of churches that I visited when I was in Europe and Hong Kong in 2011 – not to mention Westminster Abbey). Anyway, there are a couple of fun facts when I did some background research on the church. First of all there is the story of Arthur Stace, and then there are the battle of the signs.

Arthur Stace is actually one of those classic redemption stories that we don’t hear too much of these days. He was born into poverty to alcoholics, and much of his early life was plagued with alcoholism and crime. For a time he would work in manual jobs, such as coal mines, as well as playing look-out for brothels and for illegal two-up tournaments. With the outbreak of World War I he was enlisted in the army, but was eventually discharged due to a medical condition.

It was in 1930, a broken and destitute man, that he wandered into St Barnabas and heard a sermon about Eternity, and his imagination was immediately captured. From that time on he would wander the streets of Sydney inscribing the word ‘Eternity’ anywhere and everywhere he could. This is a story that has sat at the hearts of many of the modern Australian Anglicans, and the word was even emblazoned upon the bridge during the 2000 New Year celebrations. Mind you, there were laws against defacing public property, and numerous times he was almost arrested. In fact for quite a while the ‘Eternity Man’ was a complete mystery as he and his wife would get up at 5:00 am and begin their work.

Then there is the battle of the signs. A rather amusing anecdote is that the church and the pub across the road would put up competing signs. The church would put up one sign, and the pub would then respond in kind. Here are a few from the wikipedia page on the church:

Mind you, this all seemed to be in good fun, and the congregation would still have dinner at the pub after the service. Mind you, talking about after the service, I have to admit that they had a pretty good spread set up in the lobby as I was leaving.

Oh, and one final interesting thing, one of their ministers was Howard Guiness, who happened to be a relative of Sir Arthur Guiness, of the beer fame.

Barny’s on Broadway by David Alfred Sarkies is licensed under a Creative Commons Attribution-NonCommercial-ShareAlike 4.0 International License. If you wish to use this work commercially please feel free to contact me.
St Barnabus Picture: By Sardaka (talk) 07:34, 19 March 2014 (UTC) – Own work, CC BY 3.0, https://commons.wikimedia.org/w/index.php?curid=31688133

2 thoughts on “Barny’s on Broadway”